The name of this private ocean cabin is "The Boathouse" It is on the same ocean/forest terrain as Daffodil Cove Cottage but right at the water's edge. From the wrap-around deck you can watch the sea critters who will come to check you out - otters, seals, dolphins, sea lions and the occasional orca, as well as eagles, kingfishers, herons and many other kinds of birds. In the distance you can watch ferries and other marine traffic passing by.

The cabin is "open concept" on two levels. The upper level is three steps up and contains the sleeping area with queen bed and a cute bathroom that has a shower but no tub. The living area on the lower level has large picture windows and patio doors overlooking the ocean. 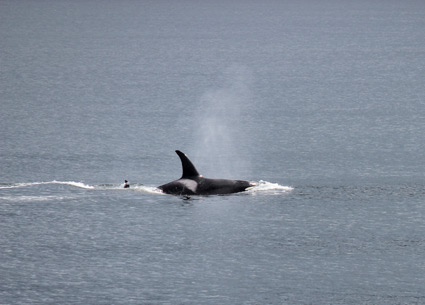 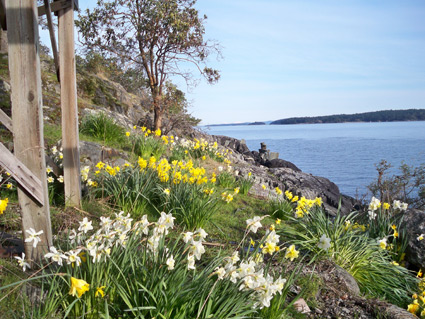 The work area at one end of the living space has a small under-the-counter fridge, a cooktop, microwave, kettle, coffee maker and is fully equipped. A barbecue is available. There is electric heat and a glass-front woodstove. Firewood is supplied. The sleeping area has a queen bed, the built-in sofa can sleep one.

The cabin has cable TV, a radio and wifi. Towels and linens are provided. The Boathouse is best suited for two persons because it is smaller than the cottage - preferred maximum occupancy is two. It is not suitable for folks with walking issues - there is short trail to the cabin from the parking area with a few steps and some short gravel sections. The scenery is superb. 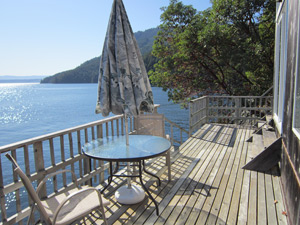 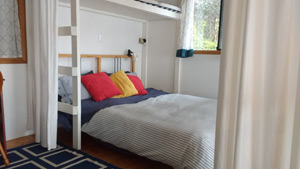 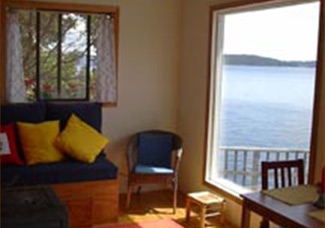 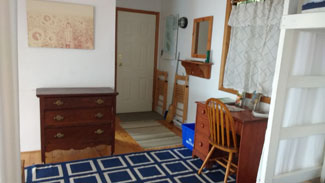 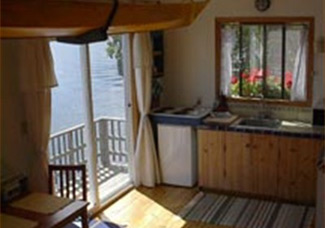 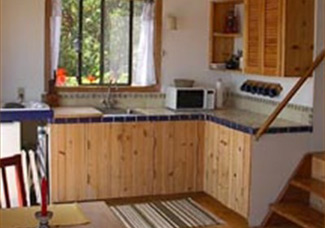 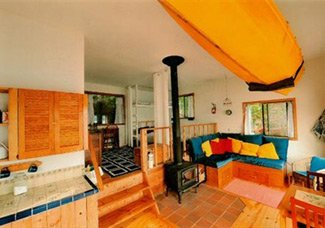 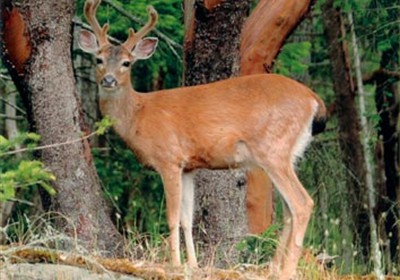 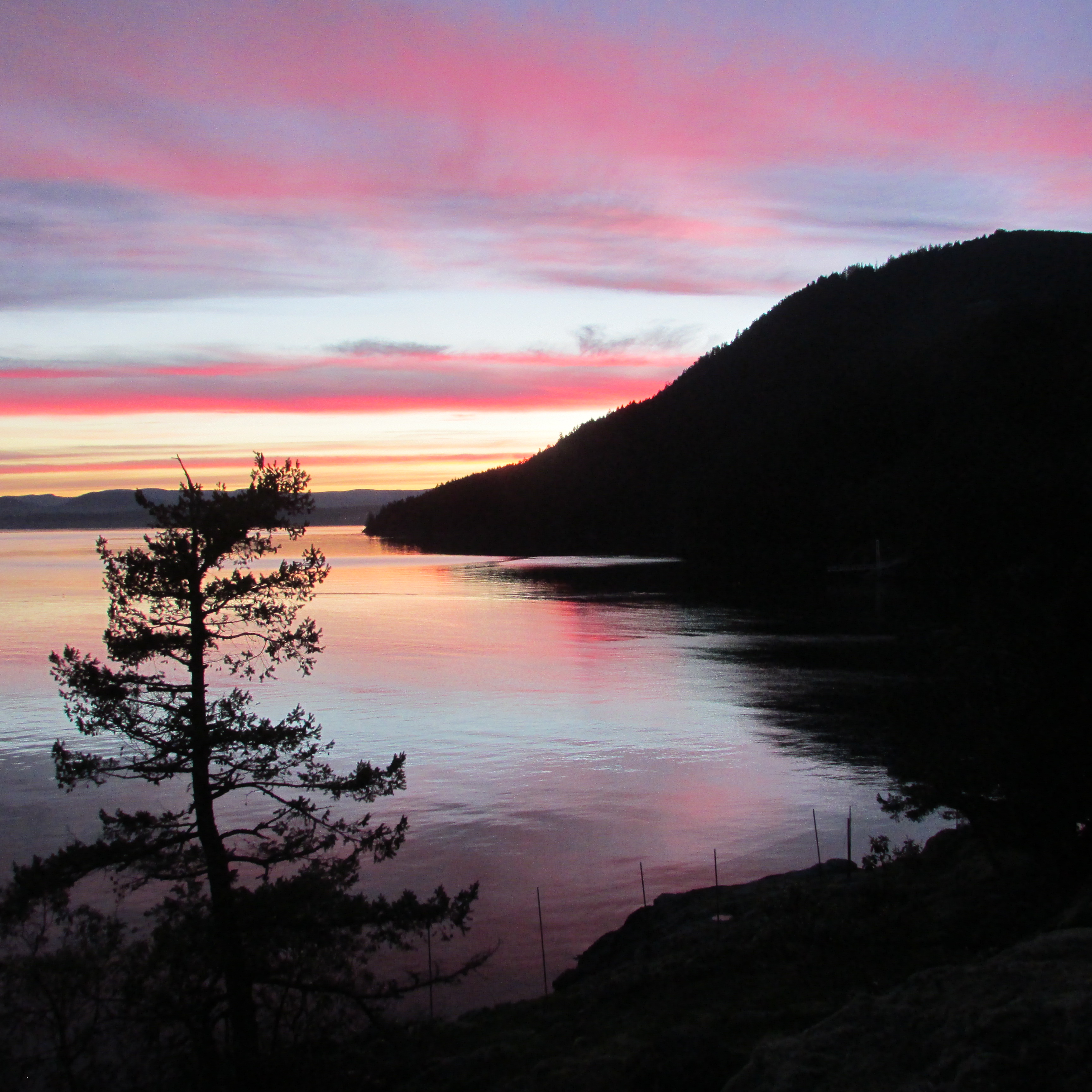